Behind the scenes* of funding a tech startup

Sometimes it seems as though everyone has an idea for an app or a tech startup but very few ever see the light of day.

That’s because tech startups are tough. Not only do you need a ripper idea, you need to make it happen, which takes a lot of hard work, sacrifice and usually, a fair bit of money too. And that’s just to build it.

In this article, we tell the story of Sydney based Piiq Digital, looking behind the scenes* of funding a tech startup.

* Or in this case, behind the mirror.

The problem with hairdressing …

Is that it’s old school. It’s based on memory, photos and notes about what colour you had last time. Sydney based hair stylist Richard Kavanagh knew this all too well.

“People always come into salons and say they want what they had last time or they want to look like a celebrity from a magazine. But most people have no way of knowing if that will suit them, and even if the hair stylist knows that it won’t, it can be a difficult conversation to have.”

Where there’s an old school problem, there’s usually a tech solution. Which is exactly what Richard, and another Richard (last name Matthewman) with a technology background came up with in the form of Piiq Digital – the world’s first virtual mirror for hair salons.

Piiq Digital is an app that can be used either on a specially provided smart mirror or on an ipad or tablet, which shows what you’ll look like with different hair styles and colours.

The clever use of tech starts by asking questions to understand your lifestyle and personality. Then it analyses 120 measurements of your face before showing you hair styles of celebrities who are your facial match. You can blink your eyes to see different colours too. The hair stylist then does a textural analysis of your hair and enters the information into the app, which finalises what will work for you.

Crucially, the app also solves the cringeworthy problem that most hair stylists face when trying to sell products. The app recommends products that will help you maintain the hair style you choose and you can order through the tablet and collect at the counter.

Finally, the virtual mirror takes a 360 degree photo of your new hair style to store in the salon’s records for next time. 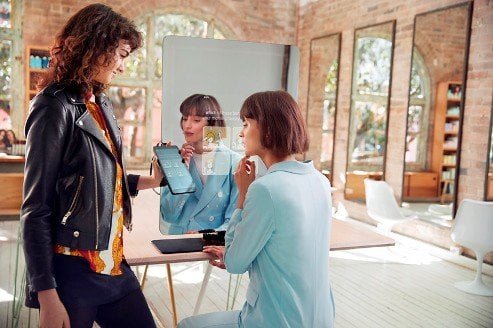 Armed with a great idea, the two Richards along with David Mannah – another hair industry expert and owner of M Division (a hair industry media company) – looked at how they could make it happen.

Like most startups, they began by bootstrapping – using their own funds – as well as convincing friends and family to back them. But that wouldn’t be enough to build a tech product.

Luckily they were working out of Tank Stream Labs coworking space in Sydney, where they met Standard Ledger’s Mike Budnow who stepped into the role of ‘cash hustler’ (aka part time CFO).

Mike introduced them to several funding sources including grants, the R&D tax incentive and its forward funding options. With these sources of funding, he was able to secure them almost $1 million towards building their product and getting traction in their market without giving up any equity in their startup in the early stages.

Richard said this support was vital and somewhat unexpected.

“It’s been crucial in giving us breathing space to build our product. It’s very different to an accounting role. Mike has really leaned into our business, helping us expand and juggle our cash needs so we can keep growing and scaling.” 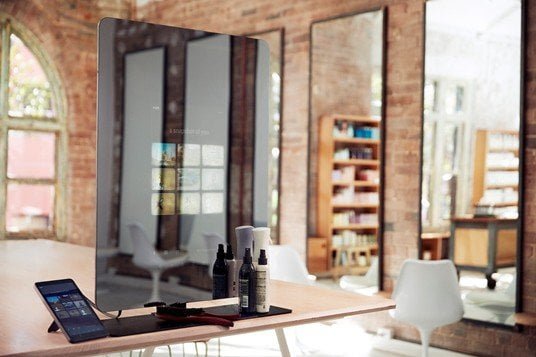 With their product ready and already in some hair salons in Australia and New Zealand, the Piiq team needed more funding to really scale up.

So along with a sophisticated funding model and support from Mike, they recently raised venture capital through King River and Marinya Capital.

Anyone who has tried or successfully raised venture capital knows it’s no small feat, with an often exhaustive pitching and due diligence process.

But with that behind them, the team at Piiq is poised to transform trips to the hairdresser worldwide with orders already coming in from around the globe, including London, New York, Canada, Europe, Asia and South Africa.

We look forward to taking another look into this tech startup’s story down the track. 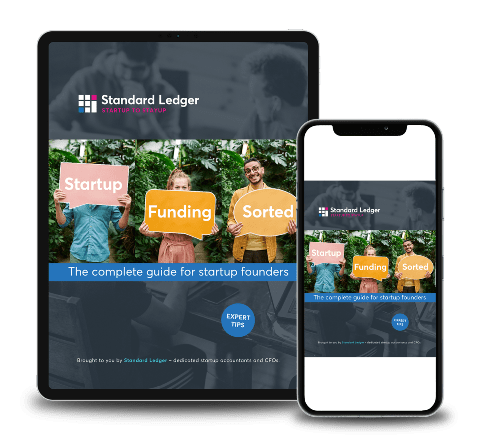 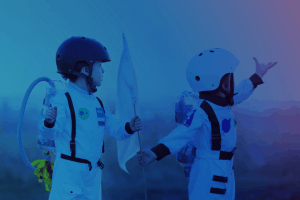 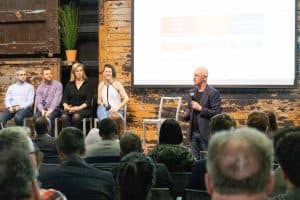 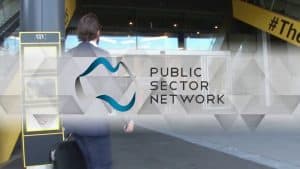